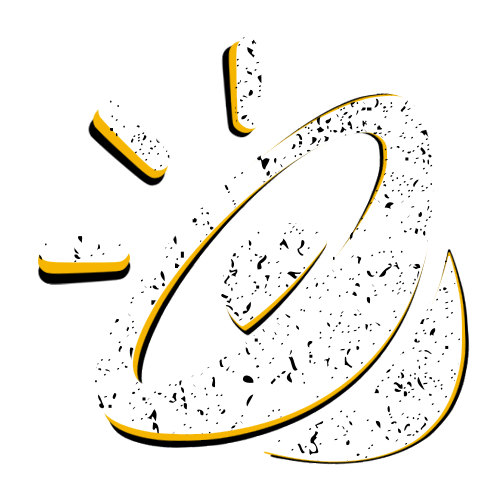 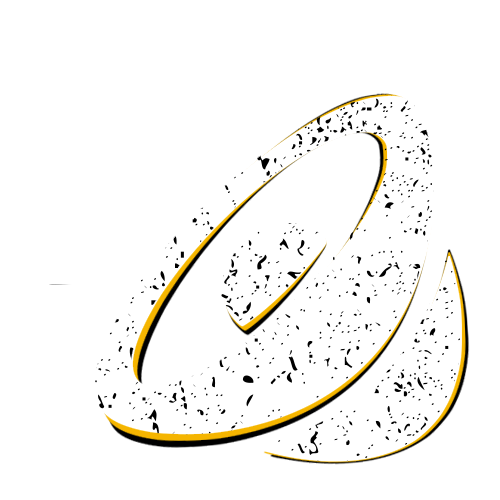 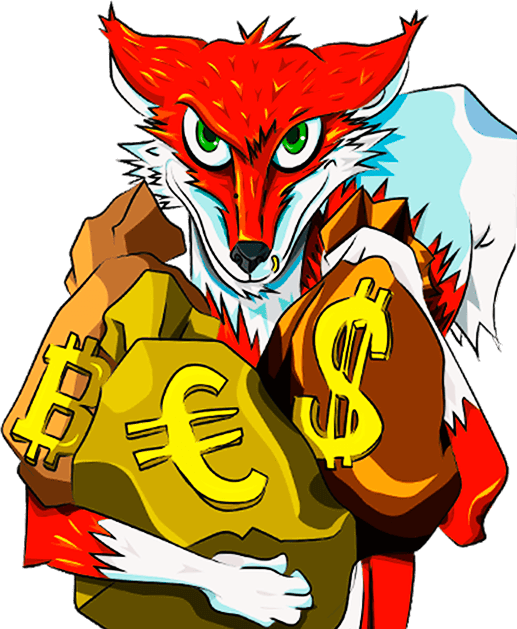 Napster wants to steal a precious piece of pop art – a painting of a beer bottle, to be precise – from a wealthy art collector’s house.
He hits up the crook Caesar – nothing’s too hard for him to steal!

Late one night, Caesar sneaks into the villa, dodges the alarms and steals the painting.
He runs out to Napster’s car and, thrilled with such an easy job, can’t help but take a selfie with the stolen painting. He goes to put the painting in the boot… but as soon as he’s done so, Napster speeds off into the distance, leaving him stranded in the middle of the road. 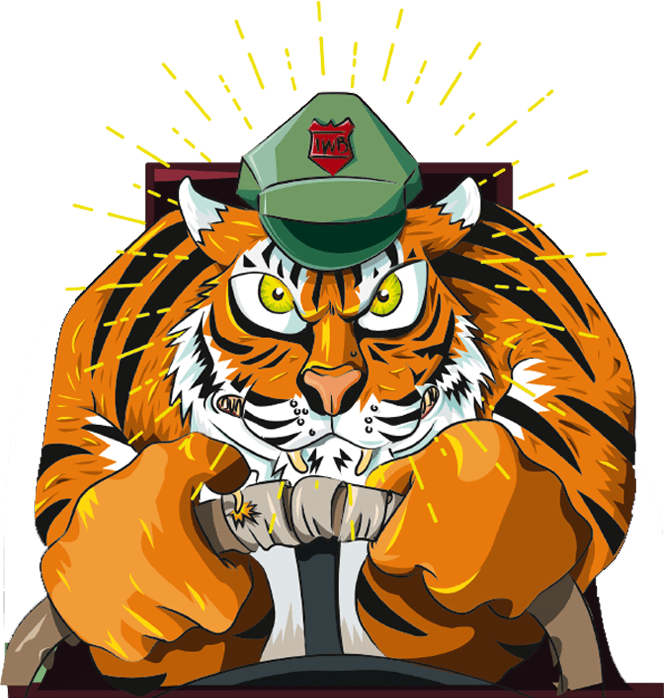 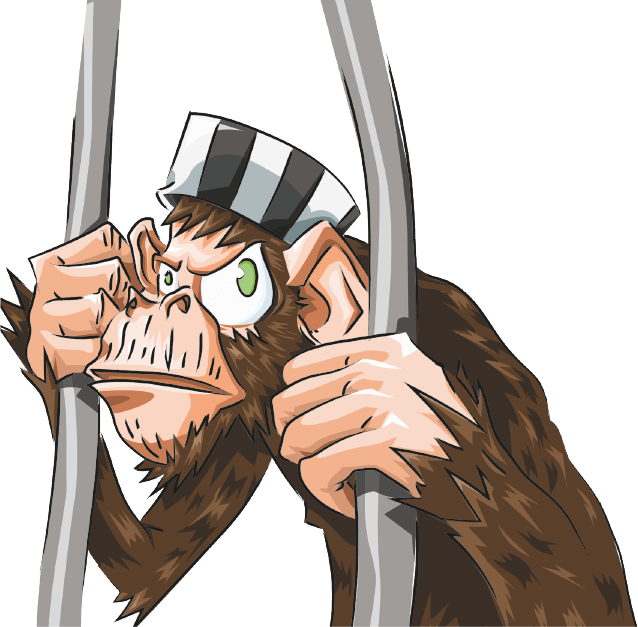 Before he knows it, the villa’s alarm starts going off. Dynamite shows up in his car in a matter of seconds, catching and arresting Caesar. It turns out the villa’s CCTV caught him stealing the painting on camera and the wealthy art collector wants to press charges.

While on trial, Caesar realises that the judge hearing the case is actually the art collector he just robbed! He’s called Sentence and he is not at all happy. There’s no point in mentioning that the heist was organised by Napster who then screwed him over: the judge sentences him to life in prison. 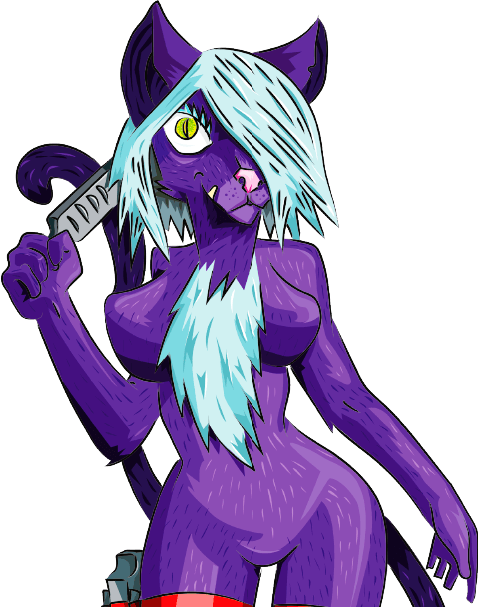 Brigitte has just got out of jail, after being swindled by Napster. She gets drunk one night and, pissed off, decides to sneak into the bastard’s garden to get revenge… but when she gets there, she spots him having a drink with Judge Sentence! She decides to hide in the bushes and eavesdrop on everything:
It turns out that Napster concocted a plan with the judge to get the painting stolen and claim the money back on the insurance, which amounts to much more than they need to buy it back at an auction – and the painting is only due to increase in value over time. Napster managed to find the perfect fool for the job, Caesar, before splitting the money with the judge. Sentence agreed to it because he’s bankrupt and needed the money. The painting is being kept at a secret location and only Napster knows where it is. Tomorrow, when it goes up in value, they’re going to flog it for a high price.

Brigitte can’t intervene right now, due to Judge Sentence. But she needs to find a way to catch Napster out. Before leaving, she hears Napster say, “that asshole Caesar even took a selfie of us with the painting!” to which Sentence replies “So basically the phone did the job of incriminating him! We’re safe as houses!”

i bastards
the guards

Brigitte needs to find that picture. Maybe Caesar sent it to someone, maybe he knows where they’re keeping his phone … She needs to get him out of jail.
She sneaks into prison and confronts the Bastards – the two guards in charge of Caesar’s cell. She knocks them out in one fell swoop and frees Caesar (while the pessimist mutters “we’re idiots,” and the optimist objects: “no we’re not, we really managed to tire her out there”).

Brigitte and Caesar make a break for it. Now they’re both wanted criminals on the run and have an enemy in common: Napster. They need to find Caesar’s phone in order to incriminate him with the photo and get him to confess to where the painting is, so they can sell it. But of course, Napster isn’t home…

Meanwhile, on the trail of the two fugitives is Dynamite: it’s a personal thing, he absolutely must catch Caesar, because no criminal he’s arrested has ever gotten away with it. He bets his colleagues that it will take him 48 hours.

48 hours later, Dynamite catches up with Caesar and Brigitte. But when they tell him that Judge Sentence broke the law and is in cahoots with the crook Napster, his whole world falls apart. Caesar knows about his weakness for gambling and suggests making a bet to see who can find the picture first. If they find it first, they’ll sell it, but if Dynamite finds it, he can arrest and charge Sentence and Napster, and justice will be done. Dynamite accepts the challenge. And so begins the hunt to find the painting: only the very best will come out on top!